The topic of this podcast is the Parol Evidence Rule. In general, there is no probem with oral agreements. There are a few exceptions where the agreement has to be evidenced by a writing to satisfy the Statute of Frauds, but by and large oral agreements are perfectly valid.

The Parol Evidence Rule is applied where there is both a written agreement and an oral agreement. The Rule doesn’t say that once the parties have reduced their agreement to writing, no evidence of oral understandings is permitted. That would go too far, because there is nothing wrong with an agreement that is partly written and partly oral, which the Restatement of Contracts calls a “partial integration.” The evidence is only excluded when they intend the writing to be the entire agreement, which the Restatement calls a “full integration.” That is where the difficulties come up with applying the parol evidence rule -- How do you determine the parties’ intention? That is, how do you determine whether they intended their agreement to be found entirely in the writing? 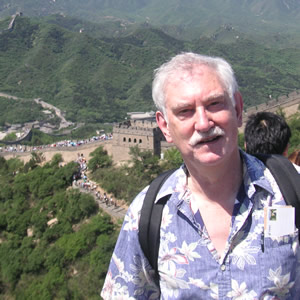